We helped The Office Group develop a maintainable, scalable website to propel its international growth: 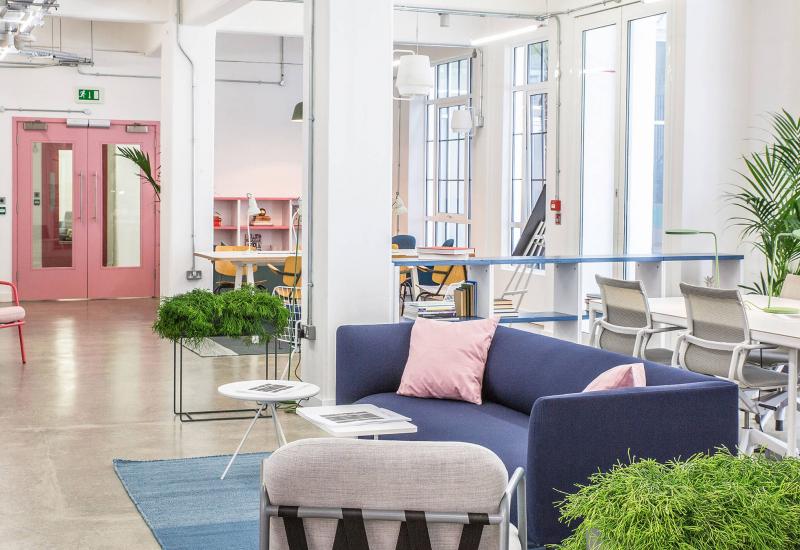 The Office Group (TOG) provides flexible workspaces in London, Leeds, and Bristol to its 21,000 members – from beautifully-designed meeting rooms and event-space hire, to private offices and co-working memberships.

Unlike some flexible working groups, whose offices often have a standardised look and feel, The Office Group, founded in 2003, prides itself on bringing a unique identity to each space whilst preserving each building’s character and points of historical interest.

As a rapidly growing business with ambitions to expand into Europe, The Office Group needs to be able to deliver digital initiatives quickly and iteratively as the business scales. But its website, which is key to attracting new customers, and which serves as TOG’s virtual shop window, was failing to grow in line with the business.

Something as simple as updating a phone number, adding a new office listing, or updating brand elements across the site was complex and time-consuming, often taking multiple weeks and requiring duplicated effort across various parts of the site.

Crucially the site could not support multiple languages, and so was unfit to support the company’s international growth plans.

After some strategic analysis, The Office Group identified Drupal 8, the open-source, fully-featured content management system (CMS), as the ideal platform for launching its new website.

The team then approached Inviqa to deliver a compelling MVP (minimum viable product) website that would serve as a platform for business growth.

We helped The Office Group define a blueprint for action by working with the team to develop a prioritised digital roadmap supporting TOG’s digital strategy and business goals for the website.

This informed the development of an MVP Drupal 8 website which we developed in an Agile, iterative way, making effective use of Sprint Zero – an initial sprint used to quickly produce backlog items, a minimal environment for coding, and the code to kickstart development.

Like Inviqa, The Office Group values evidence rather than assumptions, and emphasises learning and experimentation. That’s why we focused on the delivery of a compelling MVP, using usability testing and A/B testing to start learning quickly about how users were interacting with the site and how it could be improved accordingly.

The focus throughout was on simplifying workflows, from providing a pattern library that enables the frontend to be easily repurposed, to the introduction of an Acquia digital asset management (DAM) solution which means content editors no longer need to manage and organise imagery in spreadsheets.

The implementation of Acquia Lift, a personalisation tool optimised for Drupal, will be key to helping The Office Group deliver engaging, in-context, personalised content without the need for any technical expertise.

In-person collaboration was key to truly embedding ourselves within The Office Group team, and our user interface (UI) specialist was based on-site with the client to provide ongoing support.

The Office Group now has a fast, flexible, and maintainable site that can grow in line with the business and propel the company’s international growth plans.

Changes that would previously have taken weeks to implement can now be made in a matter of hours, and the focus on flexible, reusable components means that both administrator and development workflows have been hugely streamlined.

Crucially the new platform supports multi-language sites, something that will be vital as the business looks to expand internationally. Meanwhile, support for commercial functionality provides the flexibility to introduce features such as the ability to book and pay for meeting room spaces via the site.